Hi, I'm Traci, the founder or Raising the Next Gen! I love working with teens and their families, and you're no exception! I can't wait to work with you on your college, career, and life skills!

When I was in high school I was a good student, I never had less than a "B", rarely had to study, was involved in sports and National Honor Society. I was friends with everyone, cared too much about boys, and had many interests. I never thought too much about my future, but there were several careers I was interested in. These included becoming a veterinarian, an FBI or CIA agent, a model, a teacher, and eventually I landed on becoming a pilot in the Air Force.

I took my ASVAB, was ready to go into ROTC to be an officer, but then my serious relationship went from high school love interest to fiancé, to military wife. My dreams then went out the window when I moved away. As you can guess, things didn't work out and I ended up back home. A few years later I was a single mom, working three jobs, and going to school full-time to get my degree. I worked my way through my associates, then my bachelors, then my masters. I was a first generation college student, but by the time all was said and done I had racked up over $80,000 of student debt!

Looking back I realized I had no guidance, my parents had no clue about college or helping prepare me for life after high school. When I was in college I had no idea of the opportunities, or the financial support that existed. I took the most difficult road to get to my destination, I learned everything the hard way, I had to do everything alone. But because of all of that I can now take everything I learned to now help future generations.

Every relationship is build on trust, if you don't have this, then you won't have anything.

Always be honest, and transparent in everything you do.

Don't let your pride get in the way of asking for help or support.

Perseverance & determination will always get you to where you want to be.

This is essential to reaching your goals, and sticking to your plan.

Always invest in yourself. You are your best asset, so never stop improving.

You should always be pursuing additional training, education, and knowledge.

Passion and purpose is what guides you and is so important in your decision making.

Having a mentor is so important, and being one is just as valuable.

I'm a Ramsey Solutions Master Financial Coach, hold my MS in Business Psychology from Franklin University, my BS in Business Administration from The Ohio State University, Fisher College of Business, and several AS degrees from Columbus State Community College.

I have over 10 years’ of professional experience in higher education, career-tech, and industry. Some of my roles include Academic Advisor, Career Development Specialist and Program Manager.

In these roles I: 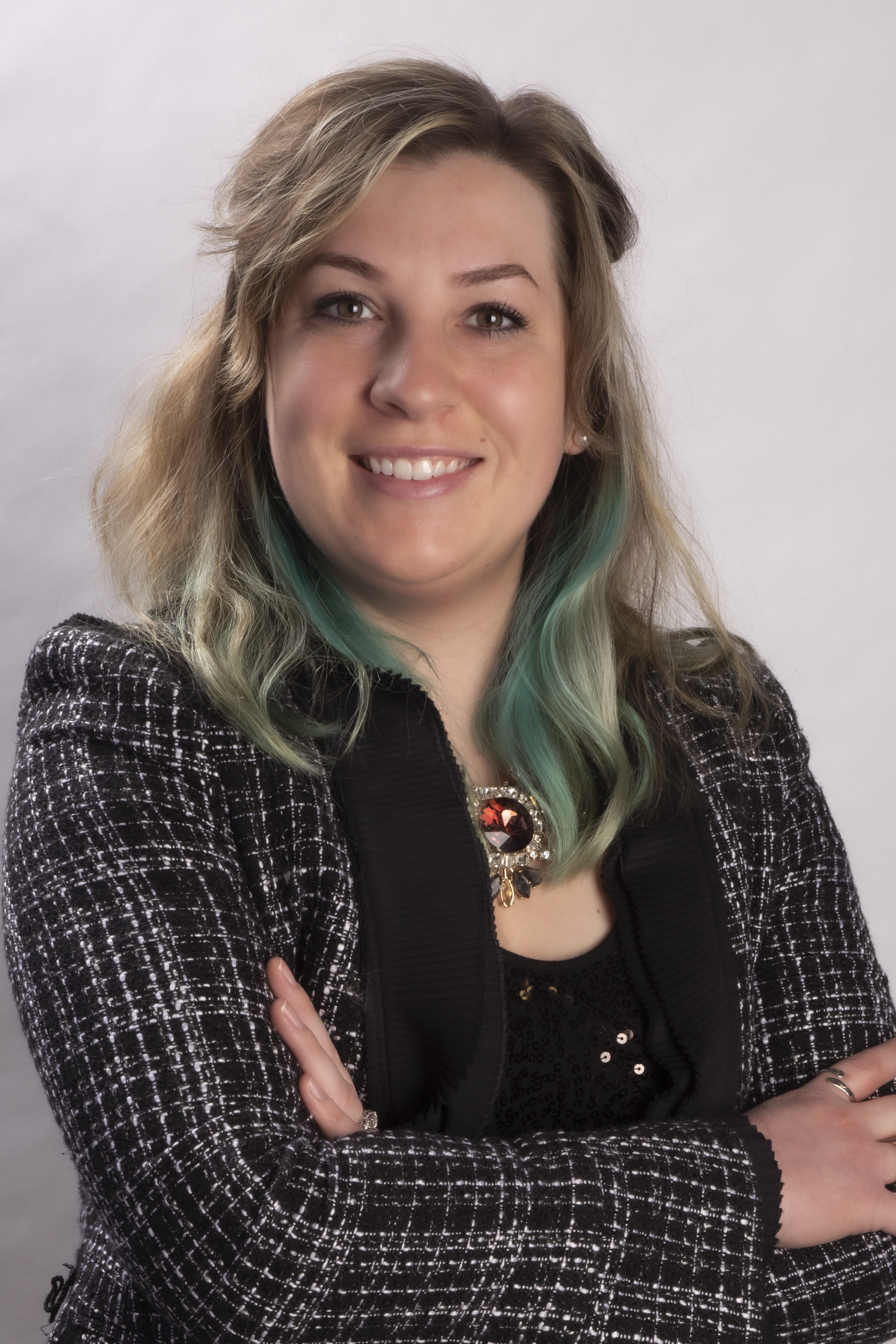 In these roles I: 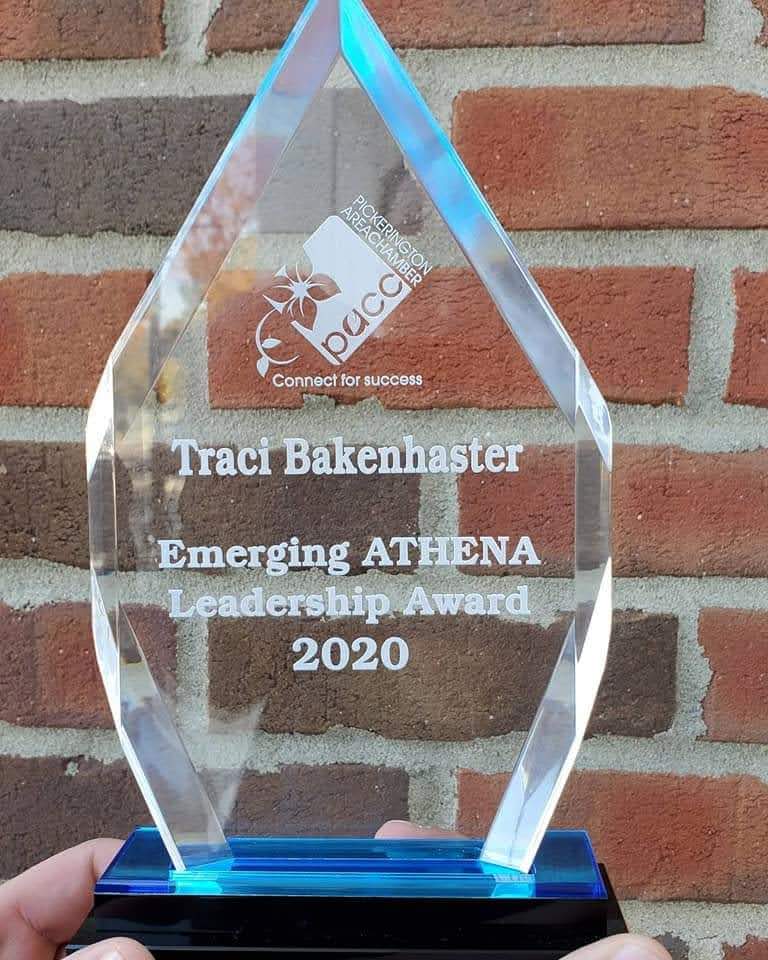 Don't Wait Any Longer. Start Your Teen's Journey To Success!